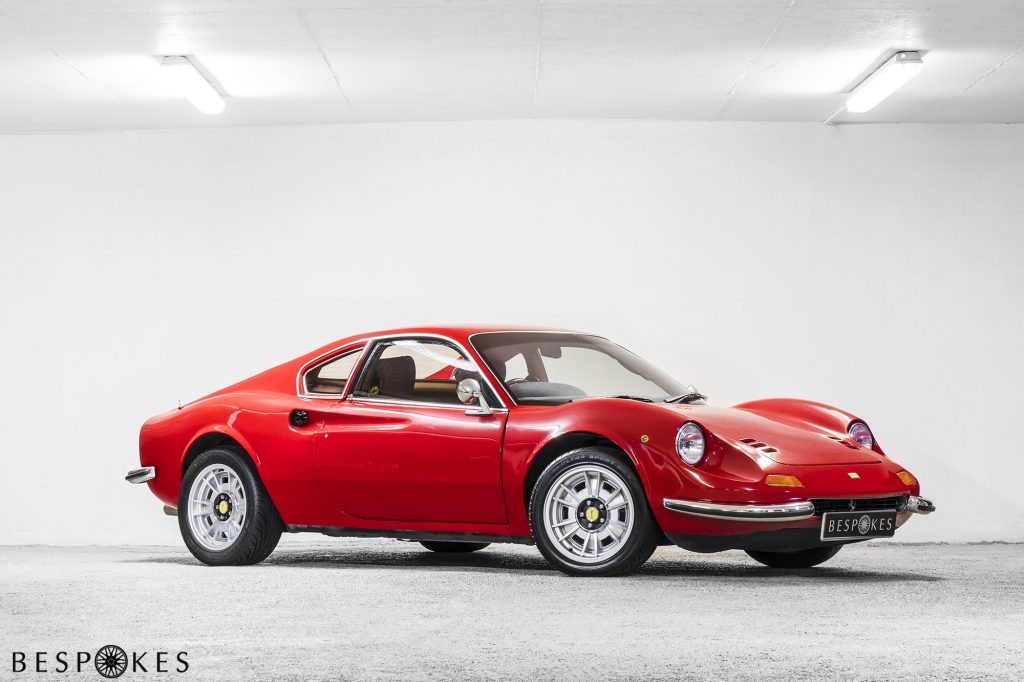 The Ferrari Dino was originally commissioned as a ‘lower-budget’ Ferrari aimed at competing with other prestige supercars such as the Porsche 911. Beginning with the V6 models of the 1960s, the Dino marque was developed in conjunction with Fiat and introduced as a concept sports car to compete in a range of events.

After various refinements including radical attempts to develop a mid-engined version, the production model of the 206 GT was introduced in 1968; only 152 models were produced, exclusively as left hand drive vehicles. The car featured electronic ignition (a Ferrari first), a two litre v6 engine and looks to die for. Perhaps the biggest talking point of the car (aside from its renowned brand) was the curvy, seductive appeal of its lines and its timeless elegance; designer Leonardo Fioravanti created a car which oozed class and refinement. Such dramatic visual impact is not in any way diminished almost 50 years later.

The car features a lightweight aluminium body and rack and pinion steering (another Ferrari first). Its interior design is focused around an oval aluminium panel housing an array of black faced dials, and is as stunning inside as externally. As an example of a luxury two seat sports car designed to maximise visual appeal, the Ferrari Dino 206 GT ticks all the boxes. 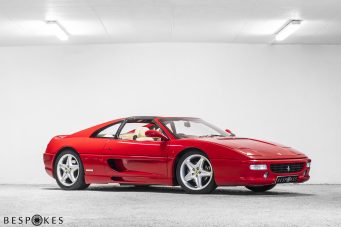 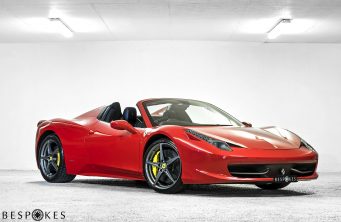 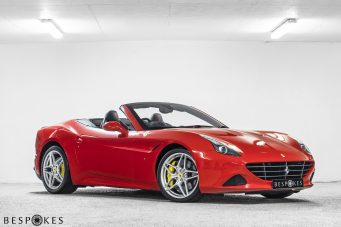 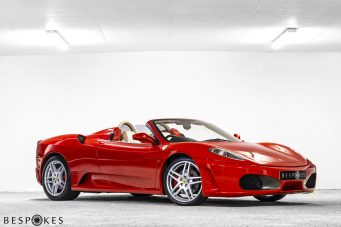